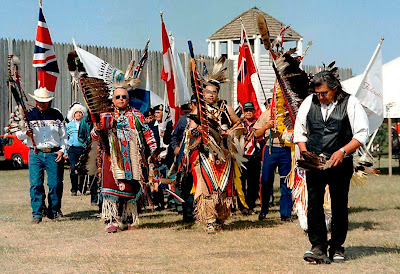 The ’60s Scoop was back in the news this month, and I expect we will hear more about it in the coming years. In fact, I am guessing there are plans in place to make it the subject of the next national inquiry after the missing women’s inquiry has wrapped up.

This is NZ to a tee, the elephant in the room called child poverty,needs to be said out loud..

Sums up the N.Z. Maori population statistics perfectly. Not so much alcohol, but drugs & reliance on government intervention, has lead to an extreme misrepresentation in both our prisons & DPB statistics. Personal responsibility is the only hope that any of us have. Socialist or globalist governments have one aim, MAKE US ALL DEPENDANT ON THE STATE..