1) Defying US sanctions and EU lawmakers, Russian ship lays Nord Stream 2 pipe in Danish WatersNew Europe, 26 January 2021 Despite US sanctions and a European Parliament resolution, Russian pipe-laying ship Fortuna has started work in Danish waters ahead of the resumption of construction of the Nord Stream 2 gas pipeline which would bring Russian gas to Germany under the Baltic Sea. 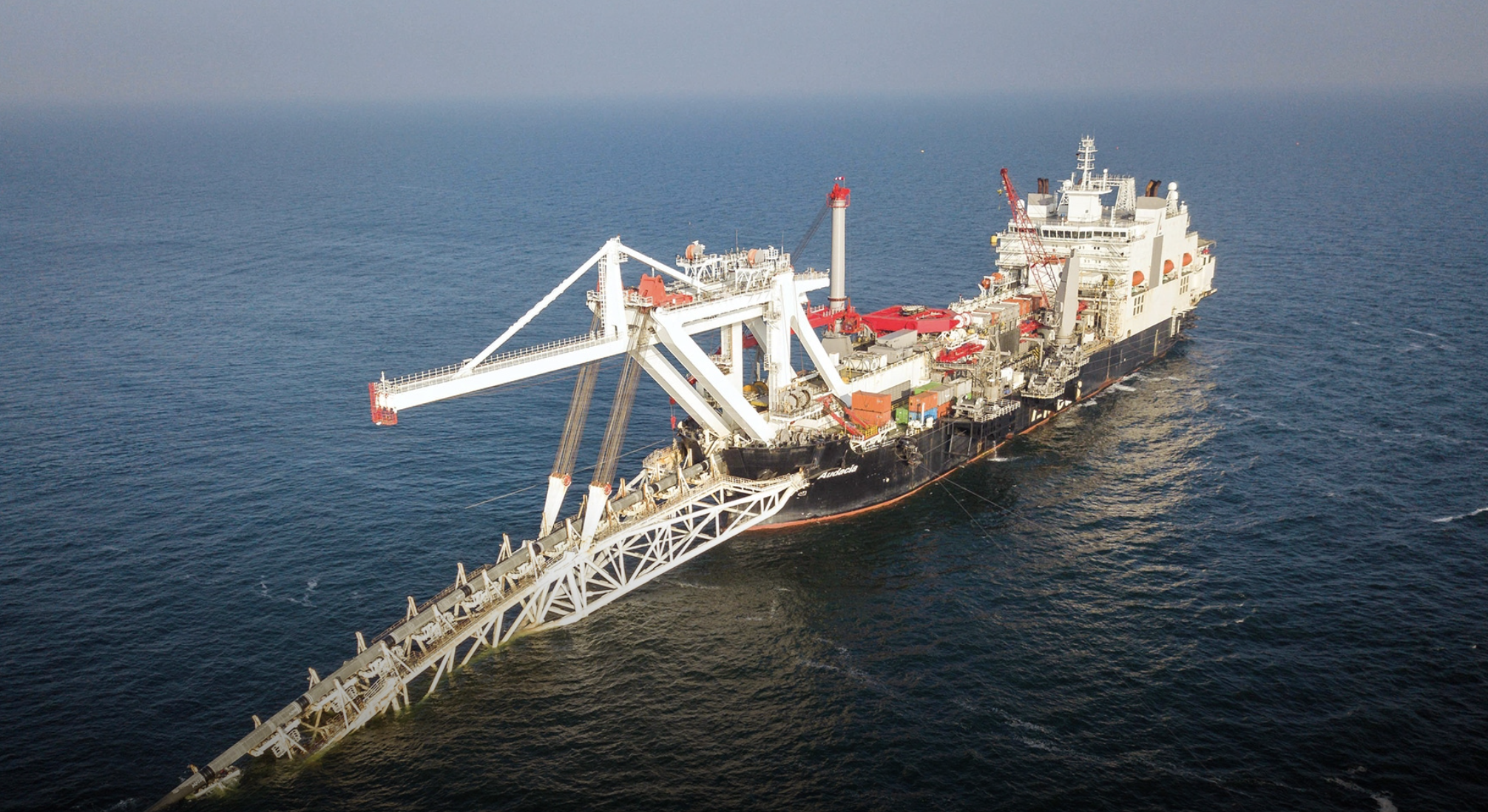 “The laybarge Fortuna has started works in the construction corridor in the Danish EEZ, ahead of the resumption of the Nord Stream 2 construction. All works are performed in line with relevant permits,” a spokesman for Nord Stream 2 told New Europe on January 25. He referred to the notice to mariners by the Danish Maritime Authority (DMA). “The authorities announced construction works from January 15 onwards, including preparatory works and tests before pipelay works start,” he said. MEPs passed a resolution on January 21 calling on the EU to immediately stop the completion of Nord Stream 2. MEPs also underline that the EU should no longer be a welcoming place for Russian wealth of unclear origin,” the European Parliament said in a press release. With a view to the new administration in Washington, MEPs stressed that the EU should use this momentum to strengthen transatlantic unity in protecting democracy and fundamental values against authoritarian regimes. The Nord Stream 2 pipeline is already facing US sanctions under its Countering America’s Adversaries Through Sanctions Act (CAATSA). Washington has said that the Nord Stream 2 would make Europe more dependent on Russian gas, undermining EU energy security. At the same time, however, the US is trying to promote sales of its own liquefied natural gas (LNG). Full story 2) Biden bans new permits for drilling on federal lands, waters for one yearFox News, 27 January 2021The Biden Administration is set to extend a ban on new leases for oil and gas drilling and fracking on federal lands and waters for one year as it attempts to combat climate change, a source told FOX Business.The decision comes days after President Biden signed an executive order that putting drilling and fracking on hold for 60 days. Biden on the campaign trail called for the U.S. to phase out its dependence on fossil fuels. “I would transition away from the oil industry,” Biden said at a presidential debate in October. “Biden has called Rep. Alexandria Ocasio-Cortez’s Green New Deal, which calls for the U.S. to reach net-zero carbon emissions by 2050 a “framework” for his energy plan. He has repeatedly called on a shift away from oil toward renewable energy. A fracking ban on federal lands would deliver a devastating blow to the U.S. economy, according to the American Petroleum Institute.The organization projects a $700 billion hit to U.S. gross domestic product should the ban be extended through 2030. Such action would also erase $9 billion of revenue, some of which is used to fund education and conservation programs. API projects 1 million job losses would occur by 2022 with the states of Texas, Wyoming and New Mexico seeing the biggest impact. The U.S. oil and gas industry supports 10.3 million jobs, with workers making an average salary of $101,181, according to a 2015 study from PricewaterhouseCoopers and the American Petroleum Institute. Full story3) China increases coal production & importsMenaFM, 24 January 2021China's raw coal production increased by 0.9 percent year on year in 2020, while its coal imports augmented 1.5 percent, statistics from the National Bureau of Statistics (NBS) revealed. A total of 3.84 billion tons of raw coal were manufactured in China last year, reporting a year-on-year expansion of 90 million tons, according to the NBS statistics. In December alone, the raw coal production increased 3.2 percent from a year ago to 350 million tons, 1.7 percentage points higher than the upsurge seen in November. 4) Meanwhile, India to cut taxes to boost domestic fracking and oil drilling  Economic Times of India, 27 January 2021Cess on domestic crude is currently levied at the rate of 20 per cent of the value of oil. Official sources said the proposal by the Union Oil Ministry is to reduce it to 10 per cent 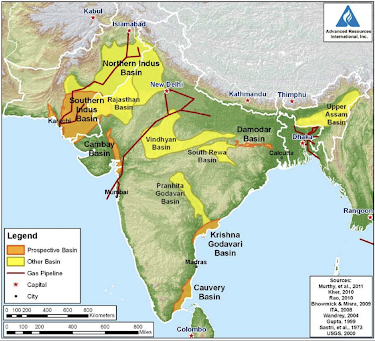