Stuff and other bribed and corrupted media have been trying to portray Voices For Freedom as some sort of subversive organisation when the reality is that they are currently larger in membership than all political parties combined and are actually encouraging people to participate in democracy. The media would have you think they are wolves pretending to be sheep.

The real wolves, though, are shamelessly wrapping themselves up in sheep’s clothing to hide their left-wing credentials. Stuff hasn’t attacked those candidates for their blatant misrepresentation.
Take Labour and Green endorsed Mayoral candidate Efeso Collins. His signs are all pretty much blue with a hint of purple. Not a shred of red to be seen. 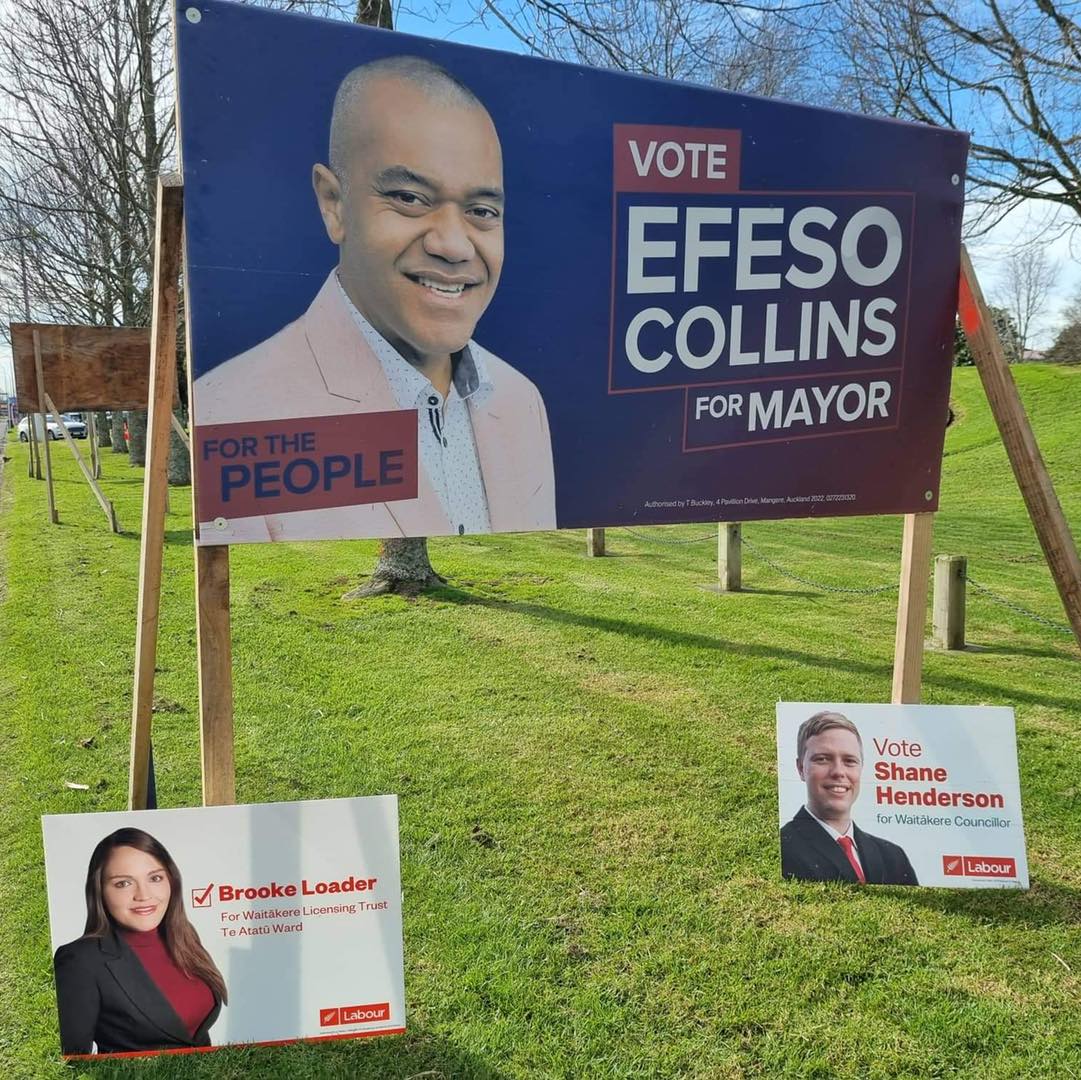 Then there are Labour luvvies Chris Darby and Richard Hills masquerading as true blue conservatives when the reality is that these two chancers are Labour flunkies trying to hide their Labour credentials on the North Shore.

Other candidates are using Act Party colours, like Beth Houlbrooke, who is actually a profligate tax and spend politician. Yet there she is masquerading as a fiscal conservative when the reality is that she has never met a rates increase she hasn’t enthusiastically supported. She says she is for Rodney First, but her actions have shown she is more interested in putting South Auckland before the long-suffering and overtaxed residents of Rodney. 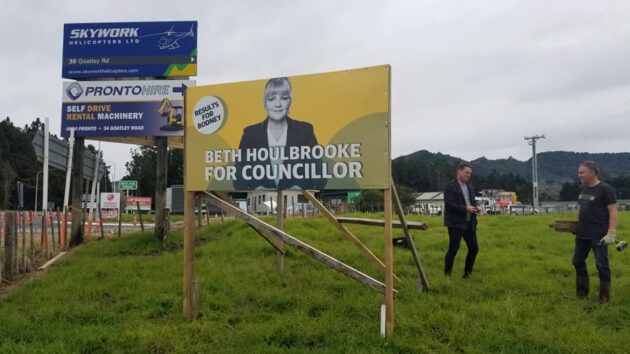 The dishonesty amongst these candidates knows no bounds. They are pretending to be something they aren’t, attempting to hoodwink voters. Yet the bribed and corrupted media are more interested in attacking people for daring to have a different opinion from the government and therefore the media’s dictated-to editorial policies.

The people who are actually anti-democratic are these wolves who seek to influence voters away from candidates who have a differing point of view to the editorial slant of the bribed and corrupted media organisations.
Cam Slater is a New Zealand-based blogger, best known for his role in Dirty Politics and publishing the Whale Oil Beef Hooked blog, which operated from 2005 until it closed in 2019. This article was first published HERE