Wendy Geus: Nothing to See Here

Ever evasive, Ardern has denied Dr Sharma an investigation into his bullying claims, falsely declaring that there is no evidence.
In doing so she has left MP Kieran McAnulty permanently under suspicion. 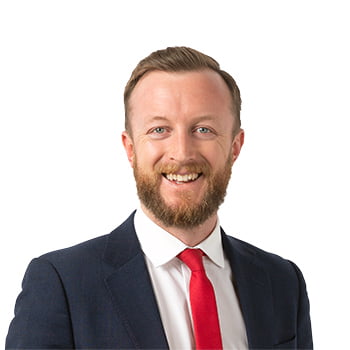 Labour MP Kieran McAnulty cannot clear his name if an investigation does not take place.
With Dr Sharma’s fate now decided after his expulsion from the Labour Party, it is clear the superficial (or just biased) media have skated over the top of the events because it suited their purposes. How differently they would have treated this had it been the National Party!

There have been no online polls asking if the Government should hold an independent inquiry regarding Dr Sharma’s allegations, but the media were quick to get one up online about National’s (under investigation) Sam Ufindell and whether he should resign.

Newstalk ZB’s Jason Wall’s initial reaction to the unfolding events on HDPA: “They will need an independent inquiry,” was right, of course, and Waikato voters in a vox pop this week agreed; 80% (4 out of 5) supported one of Sharma’s actions.

However, Wall quickly jumped back into his lane when the PM, in response to questioning, proclaimed: There is no evidence of bullying (Repeat after me). And the media did and so did Wall.

Apart from HDPA, who like me maintained that there is evidence, only Barry Soper has given this more than a cursory glance and refused to fall for Jacinda’s spin.

Herald commentator Fran O’Sullivan also showed more depth in her analysis: “Reject” that Ardern, she said, “The PM has not provided any evidence to refute the allegations.”

Her analysis was up for a day, then gone.

Unlike any damaging dissertations about the National Party that can be there for weeks. Any articles about it on Stuff have had no comment section so no criticism of Ardern can occur.

Fran O’Sullivan was a voice in the wilderness, dismissing the crucial point Ardern had directed them all to miss. “There is no evidence of bullying.”

Everyone knows bullying is the hardest action to prove, as most happens in the shadows.

Newshub has evidence: the transcript of Sharma’s 55-minute conversation and the senior MP’s name was revealed to Newshub. The person used strong language to Sharma like “You’re going to be whacked” after the secret meeting when they made the decision to expel him.

The tape is clear evidence of bullying and deception as they went behind his back and then lied about it until Jacinda was found out.

Not one to be contradicted even when proven to have lied, she still maintains, along with Chris Hipkins and Megan Woods, that it was not predetermined. So was the MP on the tape lying?

Ardern’s good at ‘refuting’ and rejecting. The media blindly followed the Machiavellian one’s direction as she had predicted. Although one journalist, Ryan Bridge, called her out on the shady ways she tried to use the floods to deflect from Dr Sharma’s serious accusations and got mocked in the Daily Mail.

Dr Sharma did have plenty of evidence of bullying and also, as it happens, of corruption by this most ‘honest and transparent’ government. Of course, he could not name all the people who had texted him with their concerns or their jobs would be on the line too. But one who was named was Kieran McAnulty, and Sharma expressed a fear of returning to work to face him.

More names could be provided in an independent investigation, with assurances of privacy. That’s why we have them.

When Dr Sharma revealed the email he sent to the PM’s office (it has largely been kept out of the media as it is the smoking gun and damaging to Ardern); this was met not with concern but anger that he had disobeyed the PM’s mantra, ‘Put nothing in writing.’ 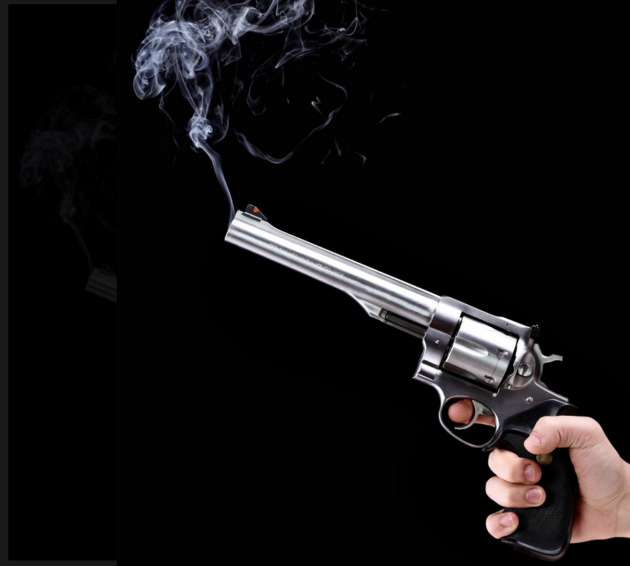 Her chief of staff, rather than using discretion and dealing with it himself, we are told, went straight to the whips, who called Sharma in for a dressing down, with no notice or support person, where he was called a terrible MP. Imagine his state of mind and level of anxiety.

Their exact conversation couldn’t be proven but the meeting could have been noted carefully as scrupulous Sharma has records of all of this and in an inquiry (not mediation) this would have been revealed.

The meeting was evidence of bullying and the chief of staff and whips colluding to weaken MPs positions, which Dr Sharma says is rife and needs addressing. No wonder the PM has shut it down, refused an investigation and expelled him.

It is universally accepted that you must put events in writing to be able to prove them later. When ordered not to do it by the PM, Sharma did anyway because he knew that with word of mouth she would just deny, deny, deny. That is corruption and an example of Dr Sharma bravely acting out of principle, not fear, as most of us would fear losing our jobs and angering our bosses.

Dr Sharma is not going away quietly.

The smart Doctor refused an interview with Corin Dann on Radio New Zealand but was keeping his powder dry and was not backward in coming forward in parliament on Wednesday when speaking to welcome the new speaker, Adrian Rurawhe, mentioning issues of fairness as applied to him. He was shut down. But not before he revealed some more bullying by former speaker Trevor Mallard when seeking advice from him.

Dr Sharma knows when addressing issues of principle, that the rules are that there are no rules. The swamp people, using the same theory, try to blind him with bureaucratic speak, but he will not be denied.

More evidence of bullying that could be easily proven in an independent investigation is the America’s Cup non-meeting. Power had obviously gone to McAnulty’s head: setting up a meeting he had no intention of attending. This is ghosting and a form of bullying. This incident, if true, has echoes of a cat playing with a mouse, as is ignoring emails, texts and phone messages.

The most bizarre response so far came from political studies lecturer Lara Greaves on the Nation, concerned that “misinformation” from the Sharma drama would influence people in the upcoming 2023 election. Really? Should the Misinformation Project’s advice really be to shut him down to protect our unscrupulous PM?

Brave Dr Sharma, who, unusually, has acted out of principle, not fear, is sending ructions through the Beehive as all their shady actions are coming to the surface.

They say there is no smoke without fire, and it looks like Dr Sharma is intent on metaphorically burning down the house, in order to be heard.

He has my full support.

With Ardern opting for a public slanging match over a private independent investigation, we can all enjoy the bun fight and McAnulty will live forever with the bully claim hanging over his pious head.
Wendy Geus is a former speechwriter and generalist communications advisor in local government. She now writes for the pure love of it. This article was published HERE