Last week Australian journalist Avi Yemini was prevented by Immigration NZ from entering New Zealand. Media at the time suggested that the decision was made by Immigration NZ, but an investigation by The BFD suggests that it was in fact the NZ Police who were acting to stop both Avi Yemini and Rukshan Fernando from entering New Zealand and covering the protest at parliament in Wellington.

There is an interesting timeline in play here. An article appeared in the NZ Herald on 20 August that sought to smear the two journalists. The article was unattributed to any journalist. In that article they stated: 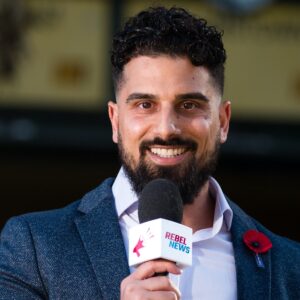 Yemeni [sic] is a Melbourne-based social media personality, who was banned from Facebook, and is known for his extremist far-right ideology and comments.

He was convicted of unlawful assault against his former wife and sued by his brother for defamation.

In 2018, at a protest demonstration against imprisonment of the far-right British activist, Tommy Robinson in London, Yemini said he was “the world’s proudest Jewish Nazi”.

This is important, as you will soon discover. Whoever at the NZ Herald wrote that article had obviously designed the article to give the impression that Avi Yemini was some sort of far-right protagonist who really shouldn’t be here.

Two days later the NZ Herald ran a story that revealed the news that Avi Yemini had been prevented from boarding his flight. A police spokesperson was quoted in the story:

A police spokesperson said they had no comment on the Australian but they were aware of protest activity planned for Wellington.

On Saturday Immigration NZ’s acting general manager for border and visa operations Michael Carley said there are certain conditions temporary visitors to New Zealand must meet in order to be eligible for entry.

“The onus is on the visitor to satisfy Immigration New Zealand that they meet all of the entry requirements at the time they travel to New Zealand, this includes being of good character,” Carley said.

The Immigration NZ officer told Yemini she had made the judgement after reading an article by the NZ Herald, which he described as a “smear campaign”. What the immigration officer did not explain was the fact that Australians can be refused entry only if they have been convicted of a criminal offence and served at least one year in jail within the last 10 years. What Avi Yemini was convicted of was a Summary Offence with no jail sentence, the lowest form of offending.

“The conviction that they were referring to was a fine. It’s the lowest form of any sort of [penalty],” Yemini said. “It doesn’t meet the threshold of refusing entry.”

The day before they were quoted by the NZ Herald, 21 August, Police were actively seeking information, after they’d already decided they’d try to stop Yemini and Fernando from entering New Zealand.

A trusted source contacted The BFD to let us know that Police were lying and that documents existed to prove that. Police had used the Interpol Global Secured Communication System (IGSC) to ask Interpol Canberra for assistance in providing information that would enable the NZ Police to “stop the two from entering New Zealand”. Here is a copy of the email: 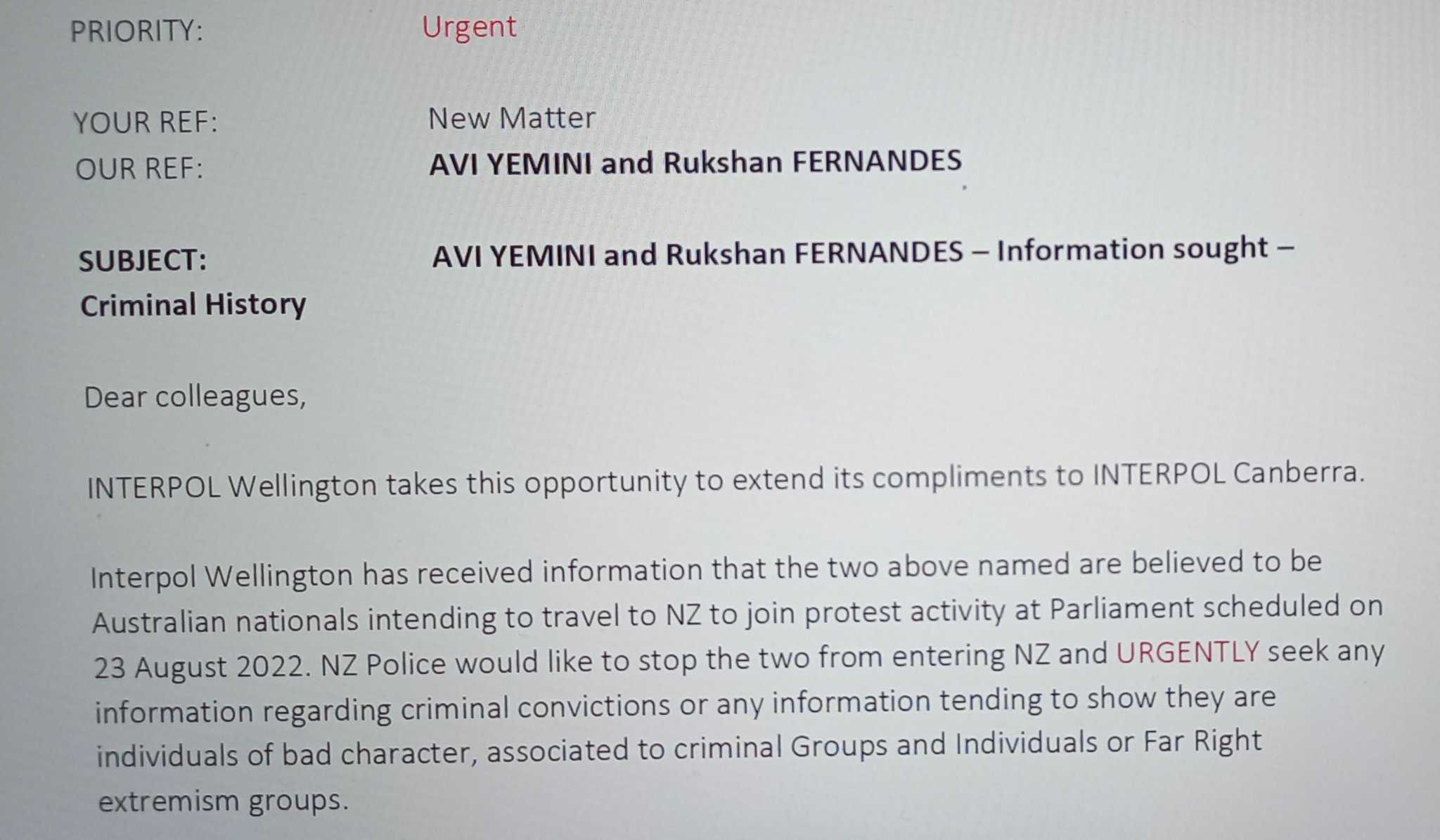 The other thing that you notice from the email is the profiling based on the same information used by the NZ Herald. It is almost as though the NZ Herald article was seeded so that it could then be used by Police as they tried to get enough intel so that they could effect their stated intention of banning the two journalists from New Zealand. Essentially Police are fitting them up to fit a political narrative that the Police dreamed up. 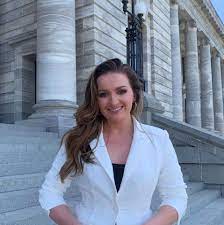 Chantelle Baker was bemused by being “associated” with Avi Yemini and Rukshan Fernando stating that “if being mildly interested and commenting on them coming to New Zealand was being associated with them, then I guess I was”.

The BFD contacted Police regarding the contents of the email and a police spokesperson said “New Zealand Police will not comment on this matter for operational reasons. It’s important to note that any decision to deny entry into the country is ultimately a matter for Immigration New Zealand.”

This contradicts their own email which states “NZ Police would like to stop the two from entering NZ”, not Immigration NZ. It would appear that Police are dissembling. Not only that, interfering in such a manner is expressly forbidden by Article 3 of INTERPOL’s constitution:

“It is strictly forbidden for the Organization to undertake any intervention or activities of a political, military, religious or racial character.”
Article 3 of INTERPOL’s Constitution.

Police have incorrectly politically profiled two journalists, smearing them as “far-right” and “anti-government” and used pejorative terms such as “misinformation super spreader” and were seeking any information they could find to support a decision to stop them from entering New Zealand that had already been made by Police.

This points to the sad and undeniable conclusion that the NZ Police are now hopelessly political and are acting as enforcers on behalf of the Government and seeking to stop anyone who is labelled as “anti-government”.

Worse still, they are being aided and abetted by other journalists and media organisations in spreading their own conspiracy theories about journalists like Avi Yemini, Rukshan Fernando and Chantelle Baker.

You can see this by the way Avi Yemini and Rukshan Fernando are described in the NZ Herald as “YouTubers”, minimising their journalism with labels. The Police have done the same by saying they were “posing as journalists”, and calling Chantelle Baker a “social media commentator”. 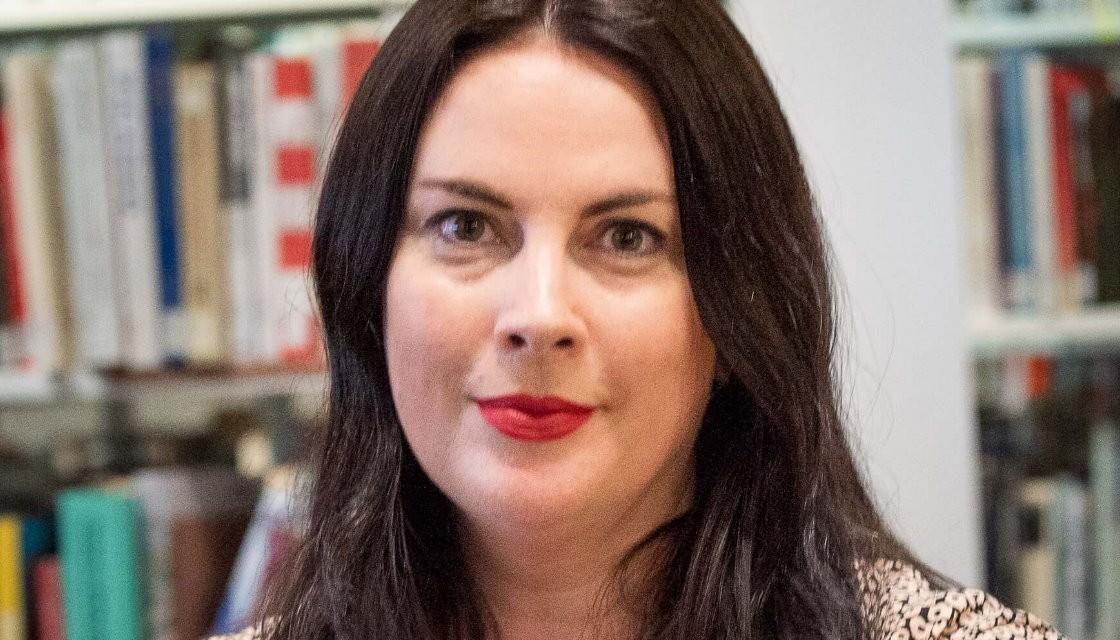 There is clearly a concerted campaign afoot, most likely stemming from the ironically named “Disinformation Project”, headed up by conspiracy theorist Kate Hannah, and also from Stuff where it seems likely Paula Penfold has also become a conspiracy theorist herself, going down rabbit holes that simply don’t exist. All funded by the $55 million bribe from the Government that is steadily eroding trust in the media.

A really good example of a convicted criminal entering New Zealand is Chelsea Manning, who was apparently deemed to be of good character despite serving seven years in jail for crimes against the State.

It seems that what we are seeing here is a deliberate political witch hunt against anyone who is deemed to be anti-government by the New Zealand regime. The Police email is very clear. Police had already decided to stop the two journalists from entering New Zealand; they described them as “far-right”, “misinformation super-spreaders” and “anti-government”, and they sought any information they could get their hands on to support their conspiracy theories.

The only people who are dangerous are actually those who are pointing the finger at others, from The Disinformation Project to the NZ Police to the mainstream media, and they are all acting at the behest of the most divisive Government in New Zealand’s history, which has repeatedly broken our Bill of Rights Act and sought to create division in society.

New Zealand has fallen a long way from the egalitarian nirvana we used to be, to a divided society controlled by a government that has no respect for human rights, and enforced by a police force that has become highly politicised.
Cam Slater is a New Zealand-based blogger, best known for his role in Dirty Politics and publishing the Whale Oil Beef Hooked blog, which operated from 2005 until it closed in 2019. This article was first published HERE

This info and analysis is much appreciated. I wish it was able to be more widely disseminated so more people could see what we are being subjected to. Our PM appears to be thoroughly self serving and that would be the best thing that could be said of her. I wouldn't be surprised to see more Labour MPs leave before the election as surely they don't all bow to the BS?
MC

This is one of the most disturbing articles I have read about a democratic government. It reeks of the Stasi. If this happened in the U.K., the press would be all over it. Whilst N.Z. MSM, sorry Aotearoa MSM are complicit in the downfall of New Zealand democracy. Yes I am afriad to publish my full name as I fear work reprisals in the goverment dept where I work.